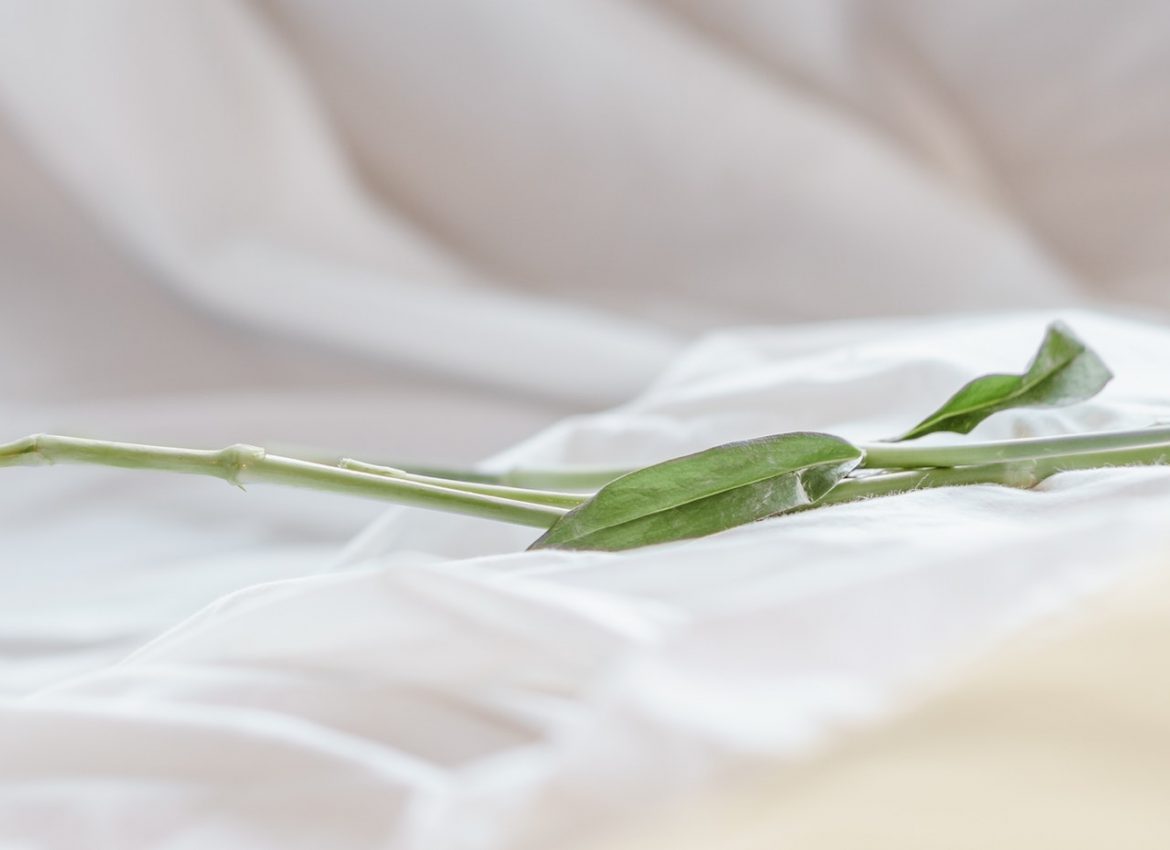 Linen is one of the most popular fabrics that many dressmakers opt for. Despite its propensity to wrinkle and crease, it is pretty versatile and easy to work with, as the fabric comes in various textures that can suit any particular sewing project you can be working on. When it comes to formal or casual attire, the UK linen fabric is an excellent fabric of choice as it can adapt to different climates and occasions. Moreover, linen is the material of choice for many houseware essentials such as napkins, tablecloths, beddings, and more.

Also known as flax fabric, linen has unique properties that stand out even more when making clothes suitable for warmer climates. The reason is primarily due to the flax fibre it is made from that is highly absorbent and dries up quickly. Because of these qualities, linen has maintained its popularity to date, despite the high cost of manufacturing the fabric.

Below are some facts about linen that you probably don’t know.

It is one of the world’s oldest fabrics

Linen is one of the oldest fabrics with a rich history that dates back to more than 30,000 years when flax fibre was discovered in caves in the Republic of Georgia. According to studies, Egypt had mass-produced the material 4,000 years before Europe began creating it much later. It was also used for mummification by ancient Egyptians. Linen has been the typical fabric people used throughout history, from outer garments to beddings. Whether for dressmakers or fashion designers, linen still stands out as the preferred material.

Some countries use linen in their currency

There are countries like the US, whose paper currency contains 25% linen. One can also find it in numerous banknotes in other countries.

Another fact about linen you may not know about is its strong resistance against radiation. This material helps protect the body from powerful gamma and UV rays. Several years back, a group of scientists experimented on planting flax seeds in Chernobyl’s contaminated soil. To their surprise, the high radiation levels on the soil did not affect the crop that grew there. Because of this unique quality and special cooling properties, linen is the popular choice for beach outerwear and long-sleeve shirts worn in summer.

Linen was used in aircraft production

Until the early 50s, linen was used in aircraft manufacturing due to its lightness and pliable quality. However, it prompted an increase in flax production during World War II to keep pace with the high demand for more aircraft.

Linen contains antibacterial properties and is often used for bandages and sutures due to its durability. It can also be safely accepted internally by the body.

Among the best qualities of linen is its ability to last because of the thick and strong fibre that can hold out much more than other fabrics such as polyester or cotton. A sure sign of the fabric’s durability is how it softens each time it is worn and washed. Rather than sacrifice its strength, it is the texture of the fabric that changes.

4 Important Tips To Achieve The Perfect Cup Of Coffee